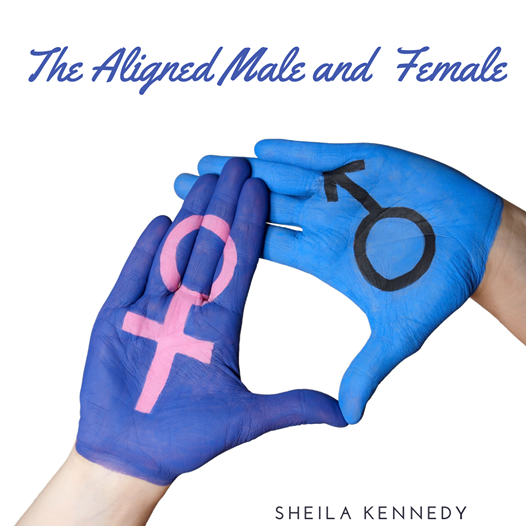 The Myth of Hades and Persephone

The myth of Hades and Persephone is one of the well known Greek myths and is one more myth of love and abduction in the Greek mythology.

Hades was the brother of Zeus and the god of the underworld, Persephone was the daughter of Demeter, the Goddess of nature.

Hades and Persephone: the beginning of the myth

Hades fell in love with Persephone and decided to kidnap her. The myth says that in one of the rare times he left the Underworld, he travelled above ground to pursue her, while she was gathering flowers in a field. Hades stole her to the Underworld where he made her his wife. The myth says that Persephone was very unhappy, but after much time, she came to love the cold-blooded Hades and lived happily with him.

Persephone in the Underworld 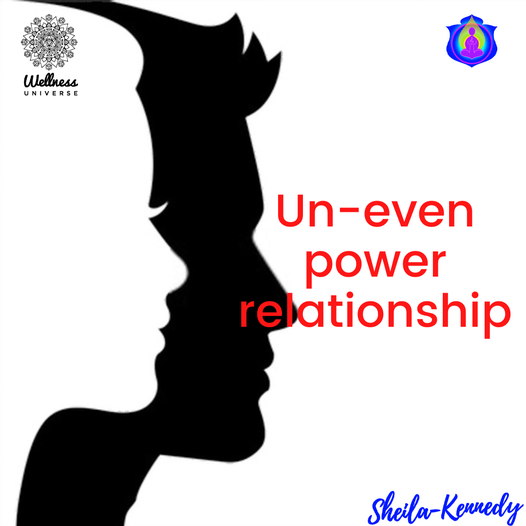 Before leaving the underworld, Persephone had been persuaded to eat four seeds of a pomegranate. In ancient mythology, to eat the fruit of one’s captor meant that one would have to return to that captor or country, so Persephone was doomed to return to the underworld for four months of the year. But she was allowed to spend the remaining two-thirds of the year with her Earth Mother, Demeter.

The myth of Hades and Persephone is associated with the coming of Spring and Winter: When Persephone comes to the Earth, it’s springtime. When she descends and returns to Hades, it is winter.

And so the ‘Hades Persephone Myth Syndrome sound was born and from its origins the Aligned Female and then the Aligned Male programs.

Both of these programs are only offer as an online option as they are based on an extremely long sound playlist and in trialling them for a number of months I had recommended that the person receiving the sounds nominated a late evening time in their own time location to allow for them to be resting as the sounds were playing. They appear to have an immediate effect on some levels and an ongoing series of small changes over about a 6 week period after the program is played.

Beginning with clearing the levels of energetic drains that may have been in  place since our first conception as well as an energetic cleansing and balance of our conceptional and creational encodings and the alignment of our 9 aspects of being, it then moves on to negating genetic patterning and etheric programming and memory and some layers of intergenerational trauma.

The next section deal with  2 individual levels of Sacred  Promises Rituals  and Contracts and goes on to work on inherited belief systems and moves into  aligning the energetic bodies as well as rejuvenating and activating the chakra system and balancing equilibrium before moving into deactivating any accepted programming and self denial which may have led to a chain reaction or a repeat of expected memory expectation reaction and response issues.

The last section addresses the Hades Persephone myth syndrome as well as the areas of allowing yourself to receive, accepting love and honour, self acceptance and being truthful and honest with yourself. Balancing your masculine and feminine energies as well as activating your energetic male or female attributes and emotional balance, assisting in aligning you as a male or female in this lifetime.