No 431 Releasing Circles and Bindings

432 Encodings Related to Circles and Bindings

No 490 Chains and Fetters 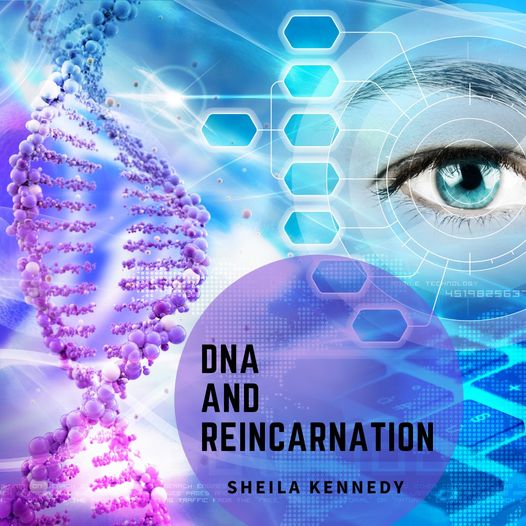 The States of Being of Expectation deals with the forty {40] known states of being we may have been in when we agreed or made a contract to be ‘beholden to the expectations of another or others.

When this program was created as usual I wrote notes, and it is those notes which guide me to the areas to addressed and the specific sounds which were created, In this instance I wrote as follows

’Levels of expectation 2, Conscious and Subconscious, Ties in with Contracts and Agreements as well as Enforceable Obligations, Looks like a twisted rope, becomes thicker and stronger each time it is ‘fed’.More ‘Binding’ and in being more binding may become more demanding so a vicious ‘circle’

The Bondage sound came into play in 2010and addresses the many forms of Bondage which we may encounter on our life pathways.

No 431 Circles and Bindings

The levels of Circles and Bindings are:

No 432 Encodings Related to Circles and Bindings

No 490 Chains and Fetters

As my Sounds from Source colleague Susan and I brainstormed from different statein 2011 I had a song running through my mind, an old song from the 1960’s or 70’s called ‘Unchain My Heart’ and there we had the last sound as we explored what the expectations of other people may be, and the way in which they can chain or as I described a manacle to Susan and the word ‘Fetter’ came to mind. So the last sound in the Expectation series became Chains and Fetters

Sheila Kennedy is also known as the Galactic Light Warrior. As an intuitive crusader she is on a mission to create balance and harmony in the world, one person at a time. With a lifetime connection to the higher spiritual realms Sheila has devoted much of her adult life to ‘working with energies’, A connection with the body of consciousness she recognises as Sounds from Source in 2004 led to the co-creation of the family of Sounds from Source programs.

A comment from a grateful client on the High Order programs

Additional High level services and information is available at https://thegalacticlightwarrior.com/services/