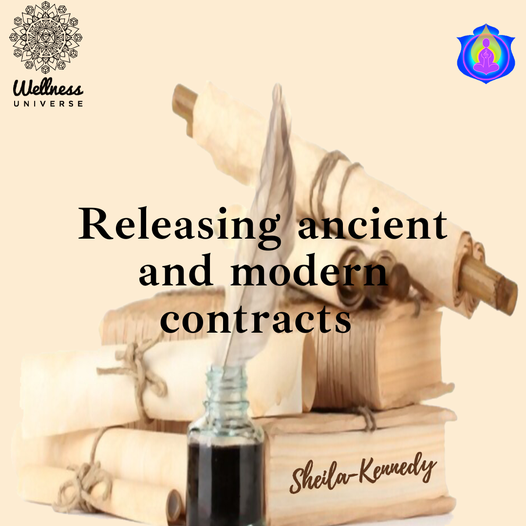 The Releasing Ancient and Modern Contracts and Agreements program which was created in 2007 clears both ancient and current issues which may be holding you back without you being aware of what the issues are. A feeling of stagnating, of being unable to move forward or of not being in control of your life. This in-depth service is based on 20 levels of Ancient and Modern Contracts, the 40 States of Being that we may have been in when we made those contracts and the 30 levels of Enforceable Obligations that we may have knowingly or unknowingly agreed to.

Sheila Kennedy is also known as the Galactic Light Warrior. As an intuitive crusader she is on a mission to create balance and harmony in the world, one person at a time. With a lifetime connection to the higher spiritual realms Sheila has devoted much of her adult life to ‘working with energies’, A connection with the body of consciousness she recognizes as Sounds from Source in 2004 led to the co-creation of the family of Sounds from Source programs. 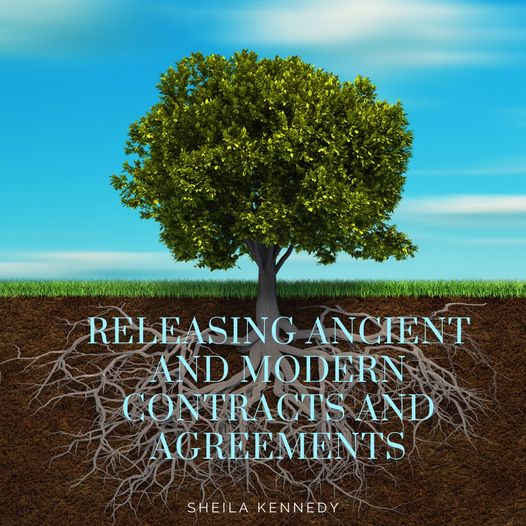 Additional High level services and information is available at https://thegalacticlightwarrior.com/services/