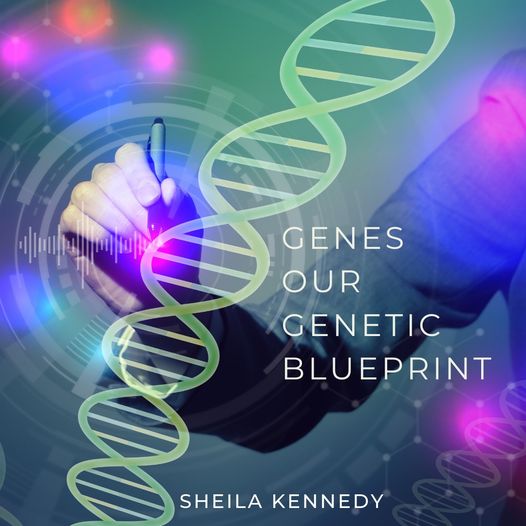 Are YOUR Genetics controlling your life?

My interest in genetics goes back many years and the earliest ‘vibrational sound’ programs where based on ‘Genetic Memory’ or the memory stored within every cell of your body and passed on or handed down from your ancestors.

Genetics is the study of how genes and how traits are passed down from one generation to the next. Our genes carry information that affects our health, our appearance, and even our personality!

In being able to ‘communicate with the cells of the body through vibrational sound it is possible to clear or adapt many genetic ‘issues’ and to make improvements in people’s lives. This includes areas such as allergies, weight, trauma’s habits and patterns and more.

The vibrational sound programs which make up this service include

No 4 The Genetic memory Sounds were the forerunner of almost all of the other sounds in the Sounds from Source programs. 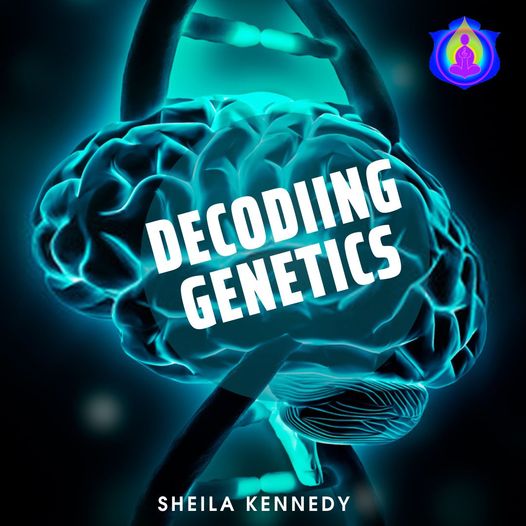 These passed on genetic memories can create for us not only memories locked into the cellular structure of our body but also the memory of predispositions to specific conditions and diseases.

By commanding the body to release these memories from its cellular structure it has been possible to release and remove these memories through the whole genetic family line. Eg siblings, parents, cousins etc with positive results.

The Genetic Memory sounds was literally the start of the Sounds from Source vibrational sound programs in late 2004 and were first identified by me as a way to remove my allergies to many foods and came about by my questioning
else does the cell remember?” and using basic kinesiology ascertained that the cell indeed remembers absolutely everything!!

I was able to remove my own intolerance to ‘Tyramine’, as well as many other allergens, including, Gluten, Lactose, Deadly Nightshade, and Sugars.

Sound Number 4 the Genetic Blueprint Sounds address all the Spiritual levels of Cellular memory as well as the memories which come through the Genetic Ancestral Line on a physical level.

The Genetic Blueprint sounds are used for releasing any Genetic Ancestral Blueprint issues which may not be for the optimal levels of awareness and well being that this being is able to accept and acknowledge. This is an in depth cleansing of the Cellular levels of genetic memory 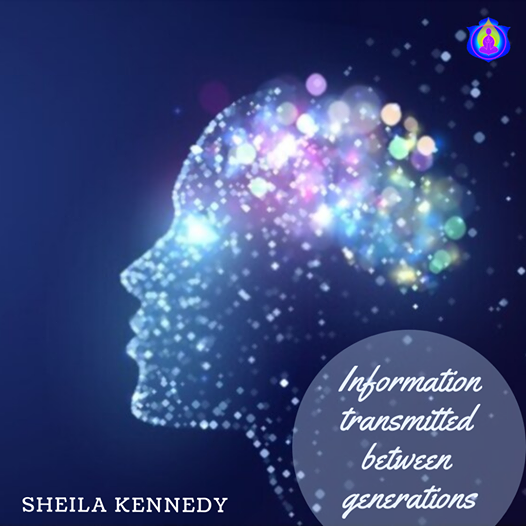 By combining these powerful vibrational sound programs with additional sounds it is possible to effect a physical menta spiritual and emotional cleansing recalibration of the genetic memories of the body.

The Exploring Genetics Absent sessions are approximately 1.5 hours in length and cost USD $250