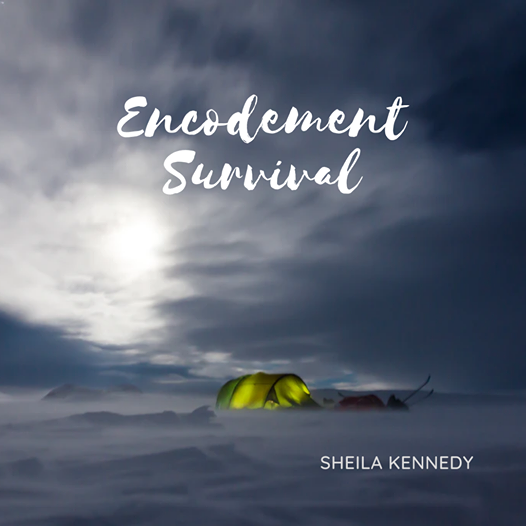 The Encoding Grids and Encondent Survival programs are based on information which was ‘channelled or downloaded’ in 2007. The two programs presented a few days apart and were the beginning of a series of ‘high order’ programs.

The Encodment Survival Progran is based on a downloaded message that followed on from the Encoding Grids proram and which stated ‘ that man was programemd at birth and at the ancient rites of passege (probably puberty) to be lesser, to be a slave race, and to be subject to plague and pestilence. 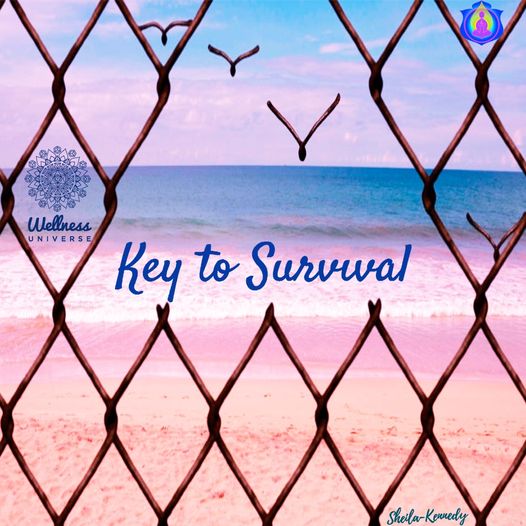 The Encodement Survival progran ‘nullifies’ these ancient programs and replaces them with a positive outlook.

Distance or Absent sessions are available and include a written report: 1 hour Cost USD $250

Distance or Absent sessions are available and include a written report: 2 hours Cost USD $500