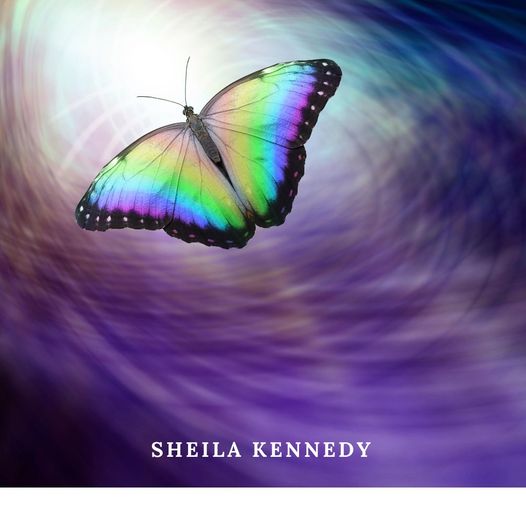 Birth Trauma is one of the most powerful of The Sounds from Source programs.

It is my belief that the birth process is one of the most, if not ‘the most’ traumatic experiences we will ever experience.

Imagine if you will, the especially traumatic experience of being separated from the umbilical cord within moments of being born, this cord which has been your lifeline and food supply from conception.

Most babies also suffer during the birth process from a common procedure known as Cord Clamping and the resultant lack of blood from the placenta back into the body in the process, which may also affect the flow of blood to the brain at this important time.

A Caesarean section is another trauma to the body from a different perspective, the use of analgesic drugs, and the lack of the normal or natural process of being expelled from the body naturally via the birth canal do not allow the ‘outer energy fields’ of the body to ‘switch on’ and this can create enormous issues for the growing child. These powerful sounds release the huge levels of remembered stress trauma and anxiety from the body, and although recommended for all children they are also beneficial I believe to everyone whether from a new born baby or right through to an adult. Allowing the release of the remembered traumas and to move forward in life.

The Birth Trauma sounds were developed to deal with the anxieties I observed in the many new babies who I saw shortly after their births, where their Mother had been a client of mine and had brought the baby in for me to check it after it was born.

Later in researching Autism, (one of my passions) and its causes for the original ‘Autism… need not be a life sentence’ program, I became aware of the many issues and trauma’s that a new born child has experienced, and one of these issues was Cord Clamping, a process reviled by Erasmus Darwin, Grandfather of Charles Darwin as long ago as 1801:-

‘Another thing which is very injurious to the child, is the tying and cutting of the navel string too soon;’ which should always be left till the child has not only repeatedly breathed but till all pulsation in the cord ceases. As otherwise the child is much weaker than it ought to be, a portion of the blood being left in the placenta which ought to have been in the child’.

Comment by Susan – When Sheila first brought through this particular sound, I wondered if I would ever have a use for it, I could see its use for children, but not much more.

How wrong was I. I have come to the conclusion that any form of energetic trauma during the birth process can have major long lasting effects on a person, sort of keeping them from being fully ‘tuned in’ as it were.

This sound has come up again and again, which just goes to show how impacting birth can sometimes be, on all levels of our life.

Good for bringing forth new ideas for business concepts as well.

Sound Number 63 Birth Trauma is one of the most powerful of The Sounds from Source programs and it is many years after it was created that we have followed it with sound no 695 Birth Trauma Parent.